by Simbarashe Sithole
26 Nov 2017 at 07:20hrs | Views
A Harare woman has accused Grace Mugabe of being a prostitute and around giving former president Mugabe children that are not his.

The 67-year-old woman made the accusation after the solidarity march on 18 November 2017 in Highfield Harare. 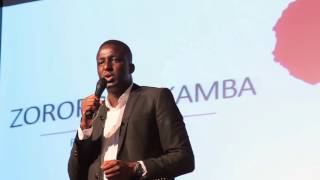 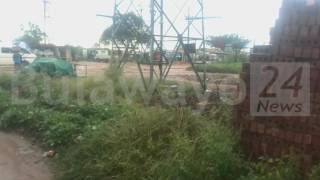 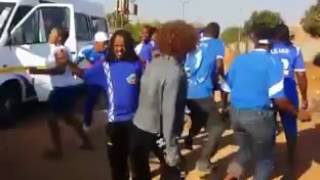 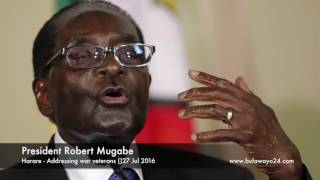 WATCH: 'I am created as president' says Mugabe

4 roomed house sitted on 325m2 is for sale at tshabalala

4 roomed house sitted on 325m2 is for sale at tshabalala

Make up services on offer

Make up services on offer

Featured Videos
Most Popular In 7 Days