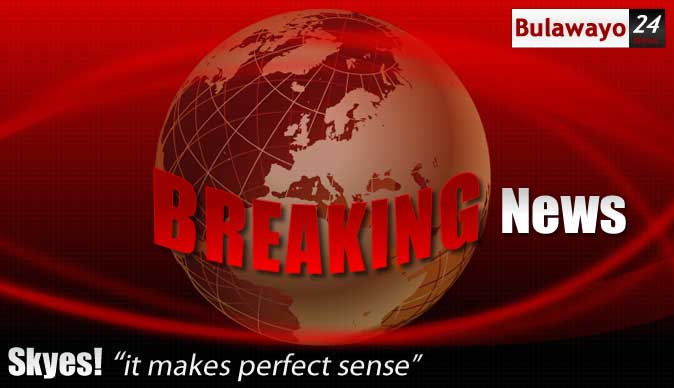 Government to increase surtax on second hand vehicles aged more than 5 years from date of manufacture from 25 percent to 35 percent effect from September 1.

Government to remove tax free quota on exportation of raw hides. Government will impose 15 percent export tax or 75 cents per kg on raw hides and skins. Export tax on unbeneficiated diamonds removed in retrospect to January 1 2015. 15 percent royalty will remain.

Government will ban second hand shoes from the open general import license. The shoes will be subject to destruction if they come into the country as at September 1.

Zimbabwe's debt overhang is currently at $8.4 billion. Ministry of Finance is engaging  several line ministries to reduce wage bill from 80 percent to 40 percent. TelOne, Powertel and Africom, in which Government has a stake, stand to benefit from consolidating their fibre optic cables.

There is need to balance labour market laws to benefit both employer and employees as well as the economy. Recommendations of the Tripartite negotiations have been accepted and will be tabled in parliament soon.  The tourism sector is expected to grow by 51. percent. Tourism to consider a three tier pricing system to boost domestic and regional traffic

Finance Minister Patrick Chinamasa is currently presenting the Mid-term fiscal policy. He said performance in the first half grew slightly but was weighed down by a poor agriculture season and it's expected to decline further.


Source - the herald
More on: #Chinamasa

South Africa to investigate foreigners with permits in February

Mliswa hits back at Mutsvangwa

Zimbabwe, US square off over Zimbabwean affairs

Mphoko has case to answer

Learning how to trade successfully

A true leader doesn't create separation, but brings people together!

Boy, I love democracy - pity I don't live in one!