Civilization has transformed trading and commerce from the prehistoric means which involved barter trades facilitated by the item-to-item exchange. The discrepancies and inconsistencies of goods valuation prompted the introduction of other valuation means like cowries, shells, salts, silk, and several others. As time progressed, monies which are called ‘fiats' in modern-day terms were introduced as better means of valuation. These further provided more accurate means for valuation and facilitated trades. Examples of fiats include Pound Sterling (GBP), US Dollars (USD), Japanese Yen (JPY), Canadian Dollars (CAD), Rand, etc. Bulky business transactions and international deals were facilitated by laborious activities of bulk hard currency shipments with unbounded possibilities of risks. Thus, there was a need for a shift to digital transactions for reasons of convenience, security, and speed. Financial technologies have enabled this shift to online payments to further optimize transactions between people. Yet, the problem of centralization and moderation by the governments of countries has prompted further innovation leading to the outpour of digital currencies (cryptocurrency) to further engender seamless transactions. Other core problems that digital payments structures are solving include transaction limits, institutional charges, government regulations, etc. thus, greatly minimizing centralization and control by financial institutions grossly which hamper and distort transaction proceedings of many individuals and businesses. 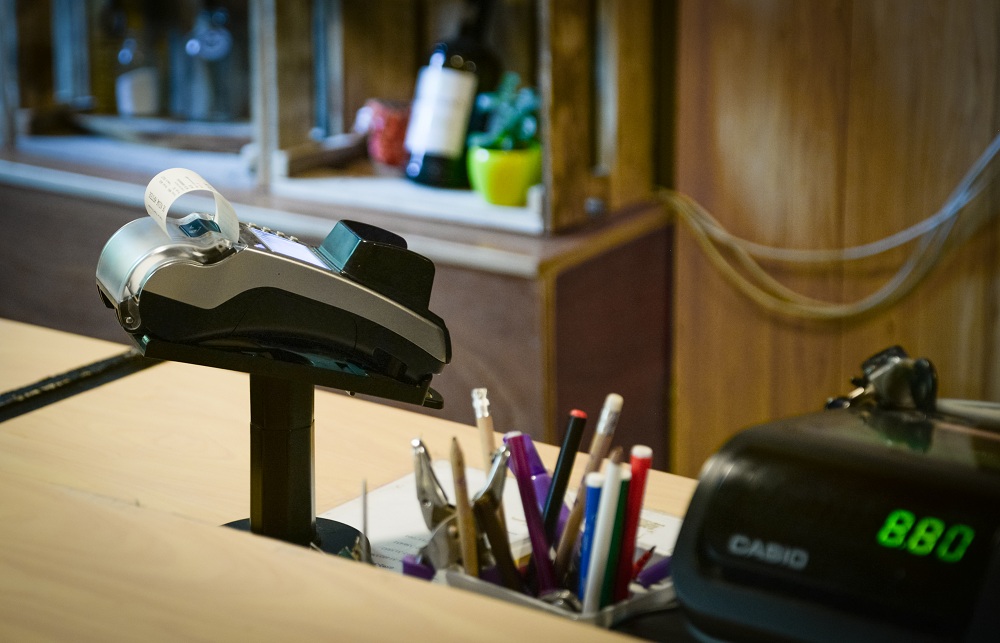 Digital payments
As each day passes, the world further advances towards multi-sectoral digitization. Nowadays, there is an online mode of almost everything. Digital payments facilitate financial transactions online such that there is zero need for a physical interaction between the parties involved. There are several methods available for such digital modes of transaction. These modes are integrated into payment platforms like Flutterwave, Stripe, Amazon payments, Checkout.com, Klarna, ANNA, etc, Examples of digital payment structures or modes include:

Digital payments allow for decentralization because alienating the need for the involvement of a third party regulator when dealing with transactions between two parties. The Person-to-Person (P2P) transaction in cryptocurrency exchange offers this remarkable utility which exiles the need for a third party to regulate virtual transactions. Such forms of transactions are well known for cryptocurrency exchanges. Recently, Changpeng Zhao the CEO of Binance declared his intention to lock all his financial worth in crypto and not even a single fiat in an interview with Bloomberg due to his considerations for the future trend of trades.

Digital payments in South Africa
One of the major achievements in the tech industry is its pervasive influence in FinTech developments creating avenues for easier, safer, smarter, and unbounded transactions worldwide. Additionally, the economy of most African states predisposed the youths and developing business owners to seek smarter and more profitable ways to scale up their earnings. Africa is marked as one of the booming hubs of digitized payments with countries like Nigeria holding a Number 2 position after The United States on Paxful. South Africa is also marked as one of the promising hubs for booming digitized exchange on the charts. Particularly due to the recent establishment of business platforms for cryptocurrencies in South Africa, like online casinos and betting platforms, digital payments are expected to further flourish in South Africa. Nana Araba Abban, the Head of the Group Customer Department at Ecobank Group revealed how transaction flows from banks grew by a ten (10) percent average each successive year in ten years. Additionally, citing how mobile money payments have grown exponentially with a twenty-five (25) fold increase between 2010 and 2018. The mobile-led digital transformation strategy adopted by African banks was borne by this transformative data to expand their customer base where traditional models have proven insufficient. The founder of M-Pesa also alerted that there should be about two hundred and ninety (290) M-Pesa-like schemes in the globe with an aggregate of over a million subscribers to their services. In tune with the digital payments zeitgeist, The Mastercard Foundation and Network International have also combined efforts to provide simplified and effective payments solutions that serve the whole Middle East Africa covering forty (40) countries with major players like South Africa, Nigeria, and Ghana.

Globally, particularly in Africa, South Africa precisely, digital payments have further increased financial inclusion and have made transactions simple, seamless, and fast. This is expected to continually foster a continuous innovation in that regard further increasing financial transaction digitization. Considering the unprecedented growth that the economy of African countries are enjoying, it is no hearsay that the continent is rapidly becoming an emerging market in the digital payment industry.

US pressures Zimbabwe to lift ban on by-elections

Mnangagwa's man back in charge

Man arrested after apparently shouting at Mnangagwa during ZITF walk

Govt lavishes Mthuli Ncube with a US$200 000 hotel stay

Minister in trouble over gold mine

Chamisa claims he will get back his party headquarters

US tells Mnangagwa to hold by-elections

Biti back in Parliament

Local is lekker for Chawanda

If govt is posting surpluses, why are Zimbabweans in this mess?

An overdue apology from Jonathan Moyo

Mugabe's resting place and the making of national monuments

Sibangilizwe Nkomo still in the race

Mnangagwa admits to being stumped by power crisis

Mnangagwa in Victoria Falls for conferences

3 held over murder of Bulawayo businessman