PSL season to kick-off in July 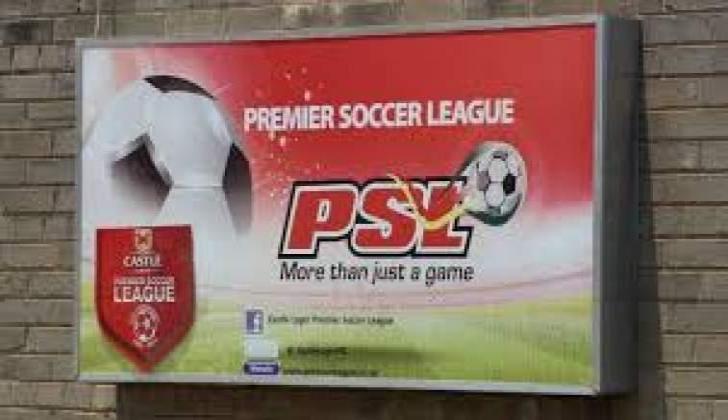 FOOTBALL in the country is set for a full return in July when the Premier Soccer League season starts.

PSL governors agreed at the league annual general meeting held in Harare on Friday that the season commences on 17 July.

Kudzai Bare, the PSL communications and media liaison officer said the starting date does not mean the country's football season is changing as the conclusion date should be determined by other factors.

"The PSL governors resolved that the league starts on 17 July. It doesn't necessarily mean that we are changing the season. In terms of the end dates, we will see as times goes on because there will be a number of factors that will shape our competitions,'' Bare said.

First up is the cluster competition where teams will be based at four venues around the country. The competition starts on 15 May with Bulawayo, Harare, Mutare and Zvishavane being the venues for the tournament which is being used a test run to test the country's preparedness for the full return of domestic football. Bare indicated that a sponsor has been secured for the cluster event, with the bankroller to be announced in the coming days.

"We have a tournament coming up, it's a cluster competition with four groups in Bulawayo, Mutare, Harare and Zvishavane, starting the weekend of 15 May. We will be issuing out the fixture once we finalise everything with the sponsor. What is left is to finalise on the sponsorship package. In the days to come we will be announcing the sponsor,'' she said.

Barbourfields Stadium, National Sports Stadium, Mandava Stadium and Sakubva are the main venues for the cluster competition. The bad news for spectators who have not witnessed local action since March 2020 is that they will not be allowed into the stadiums for this month's competition. No decision has been made as yet on spectators for when the league starts.

"For our competition we will have no fans in the stadiums, we will see how it goes when the league starts, if we are then allowed to have fans in the stadium we will do so. We have engaged a number of broadcasters so that our fans can watch the matches on television or listen on radio,'' said Bare.

PSL clubs were expected to have submitted their squads by last Friday but the league will process player registration up to 15 May. Clubs are expected to register 25 senior players and five juniors.

Chinese worse colonizers than the British, as savagely exploiting our country out of existence

Who is causing parallel market rates to spike?

Kwekweza, Zimudzi set free over protest against tinkering with constitution

The ZAPU NPC resolution to bar Nkomo is unconstitutional

18 out of 22 ministries have websites

'Everyone can benefit from equitable resource distribution'

Tsotso Stove is the way to go

Chiwenga says Zimbabweans are their own economic liberators