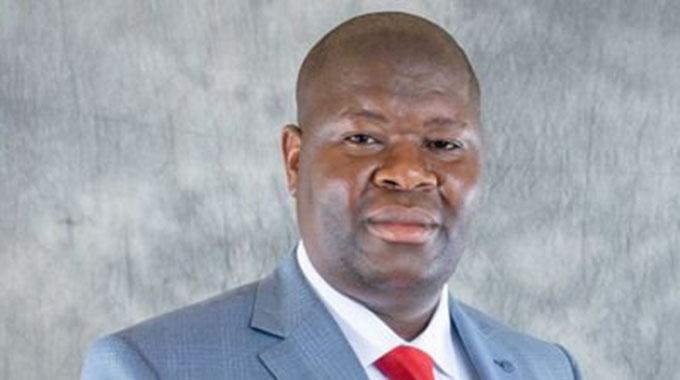 PARLIAMENT has warned the permanent secretary in the Ministry of Agriculture John Basera against withholding critical information on the beneficiaries of government programmes, including command agriculture, and threatened that he may face contempt of Parliament charges.

Basera has been snubbing the committee on Lands, Agriculture, Water and Rural Settlement chaired by Gokwe-Nembudziya MP Justice Mayor Wadyajena by refusing to avail documents it requested.

In a letter dated October 6, 2020 from the Clerk of Parliament Kennedy Chokuda, Parliament cautioned Basera against failure to avail himself to answer to issues related to his ministry and gave him until today to respond or he faces action.

"The above-mentioned committee is currently inquiring into the financing of agricultural activities. The committee invited you to appear before it several times to brief the committee on the state of preparedness and financing of the 2020 winter cropping season and you did not come citing several reasons," the letter read in part.

"On June 30, 2020, you appeared before the committee and the committee requested you to submit a comprehensive list of beneficiaries guaranteed by government under the CBZ facility (command agriculture) for the current winter cropping season. During the same meeting and subsequent follow-ups by the committee clerk, you clearly mentioned that you will never provide that information to the committee."

Chokuda said the committee was making a final request and he should provide the details without fail.

Parliament is requesting a comprehensive list of the beneficiaries of the command agriculture scheme guaranteed by government through the CBZ facility for the current winter cropping season and their details.

It is also requesting a comprehensive list of farmers or individuals who benefited from the ministry's piggery project.

200m2 stand available to swap with a neat family car

200m2 stand available to swap with a neat family car

Need a farm to rent near byo

Need a farm to rent near byo

The Mauritius example on economic development

When arguments turn to arrogance and stupidity

Crisis hits Crisis in Zimbabwe Coalition... as Vava is accused of employing divide and rule tactics

Zimbabwe's woes have always been solved through open dialogue

Has the Zimbabwe dollar really stabilised against the US unit?