Is Stratum worth opposing in the Cesarewitch in favor of a big price outsider?

Moving into October and as autumn begins to take hold and temperatures take a dip, the sporting schedule hots up. It's no different on the horse racing front and the month opens in fine style as Newmarket race track hosts its popular Cesarewitch meet on the Rowley course.

The Cesarewitch Handicap, run on Saturday 13th October this year, remains a real favorite with punters as a star-studded field test themselves over 2m 2f for a quarter of a million-pound prize pool. Dating back to 1839, we've witnessed some memorable winners over the years, including Detroit City who did the business for Jamie Spencer and Philip Hobbs at 9/2 SP favorite back in 2006.

Market leaders don't have the best form in this race, with only two winning in the last 10 renewals. During that period, we've had some big priced upsets, including Aaim To Prosper and Scatter Dice , who scored back-to-back in 2012 and 2013 at 66/1, Caracciola in 2008 at 50/1, and Grumeti, who also came home off a bullseye.

Last year's champion Withhold bucked that trend, with Silvestre De Sousa sitting in the saddle for Roger Charlton on a 5/1 win. That was a memorable effort with the time, 3:45:59, being good enough to claim gold in each of the last 18 outings.

Those who expect traders to correctly predict the champion again should have their stake money on Stratum, with William Hill's horse racing odds marking the five-year-old as shortest price runner at 7/1.

Stratum was also favorite when contesting the Ebor Handicap at York a few weeks later but failed to live up to pre-race expectations, ending back in 12th under the ride of Robert Winston. The duo encountered their fair share of problems that day, leaving punters with a question to answer: Is Stratum worth sticking with, or is there more to be had in backing an outsider to cause another upset? 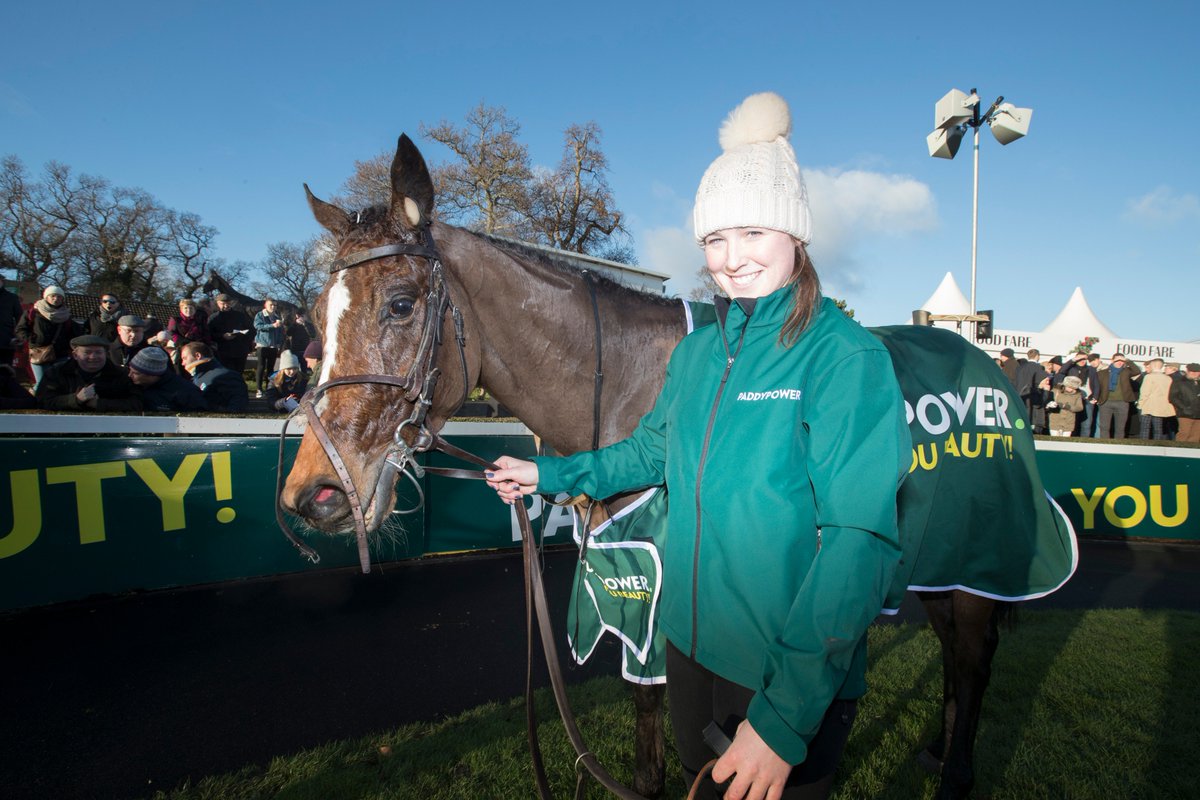 Flicking through the field and we find Limini chalked up at 10/1. The mare arrives in form, having won the Petingo Handicap at Leopardstown last time, but that was over 1m 4f and she's certain to face much more of a challenge here.

Whiskey Sour also attracts interest, carrying a 20/1 price tag. Another from the Mullins yard, the five-year-old bay hasn't stuck his head in front for a while now, last winning in December 2017, but he was second in Punchestown's Grade 1 Champion Novice Hurdle over 2m 4f and could feature again here.

If Family Tree makes the cut for the final field he'll surely attract bits and pieces of attention as Aidan O'Brien's well-bred colt continues to improve. He was third in a Listed Stakes at Roscommon and followers believe there's plenty of improving left in him.

If Bulawayo24.com has helped you, please consider donating a small sum to help cover the costs of bandwidth. Anything you can provide is appreciated, thanks!
Donate with PayPal
Source - Agencies
More on: #Stratum, #Cesarewitch, #Cesarewitch_Handicap

Man falls to his death

Zanu-PF tells ANC to 'stay in your lane'

Schools to reopen in 3 phases

'Mamombe must be detained at govt psychiatric hospital'

Zimbabwe will soon be making its own number plates